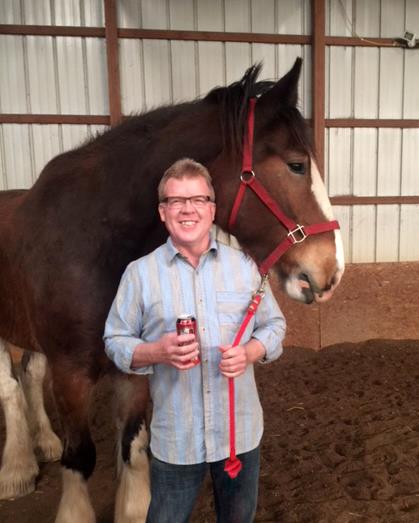 Dr. John Ely coordinates the international volunteer program for Pallium India. He reached this volunteer post through serendipity and strong interests in global studies and international palliative care.  He started his career as a family physician, and later completed a geriatrics fellowship and also practiced and became boarded in Palliative Medicine. Dr. Ely’s involvement in international palliative care arose from the coincidental convergence of his clinical experiences — hospice and palliative medicine — and personal interests — Russian art, literature, and history.

While pursuing his cultural interests in St. Petersburg, Russia, a chance meeting with a team of British doctors eventually led him to serve as a consultant for the opening of the first palliative care unit for the public hospital system in Romania. He later served a lead role in an EU-funded development of palliative care services in the Republic of Serbia.

Dr. Ely was introduced to Pallium India when he met Pallium ‘s founder, Dr. M.R. Rajagopal, while attending a workshop in Madison, which addressed the availability of opioids for medical treatment in low and middle income countries. He spent the next ten years travelling internationally, taking up various roles in global palliative care.

During his visit to Trivandrum in 2016, Dr. Ely collaborated with the home care teams and assisted in teaching and evaluating a four-week immersion course for nurses and physicians. He notes that not only did his trip provide the clinicians with great insight into the patients’ lives, but it also helped the clinicians truly experience “patient-centered care.” Dr. Ely also remarks that the fond memories of the commitment, compassion, and kindness of the home care teams will stay with him forever. 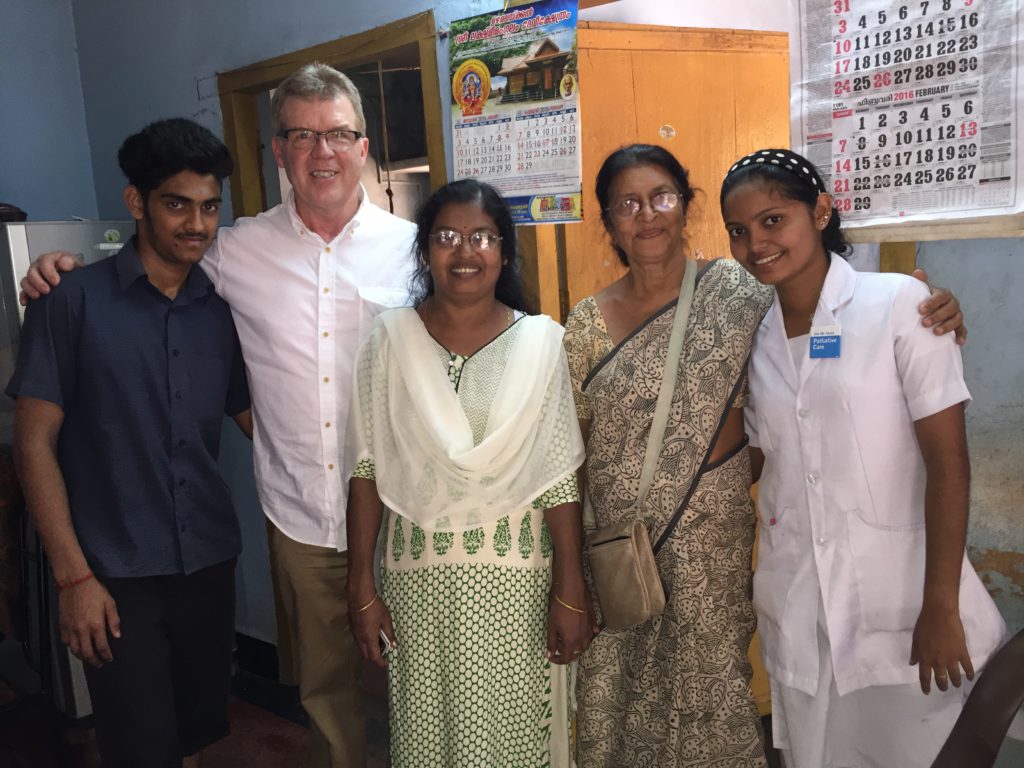 John currently lives in Minneapolis, where he practices palliative medicine at the University of Minnesota. His hobbies include horseback riding, playing the pedal steel guitar and electric bass, sailing, cooking, reading, and spending time with friends and family. John remains involved with Pallium India by helping prospective volunteers learn about opportunities which suit their interests. As a liaison between Pallium staff in Trivandrum and volunteers, he also assists in arranging the logistics for volunteer visits. He looks forward to continuing to support the compassion and care given to patients and families in need of palliative care.