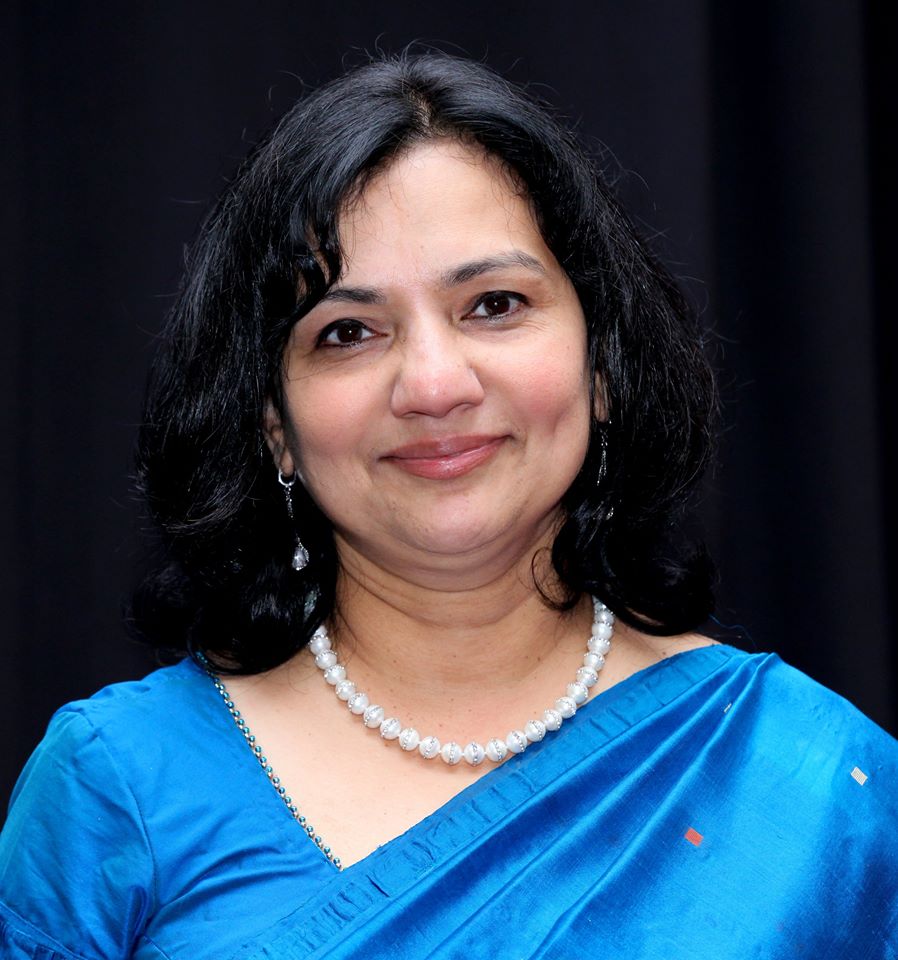 She is the literary editor for Janany, a Malayalam magazine published in the US.

During her term as the chair for the Federation of Malayalee Associations of Americas (FOMAA), a community non-profit organization in the US that supports social and cultural initiatives for the Kerala diaspora living in North America, she organized a major fundraising event through the FOMAA’s Women’s Forum to support Pallium India. The organization hosted Dr. Rajagopal as the chief guest for this event and raised over $42,000, which paved the way for a project in Kerala to empower women providing palliative care. Mothers with chronically ill children, women with physical disabilities, women caregivers, and women with serious illnesses were the target population of this project. Watching the impact of this project on the lives of women has been one of the most gratifying aspects of Dr. Easaw’s involvement with Pallium India. She is immensely proud of the role of the FOMAA in the effort to support women in Kerala.

Dr. Easaw grew up in rural Kerala, where she earned her undergraduate medical education from the Government Medical College Kottayam in 1985. She immigrated to the United States when she was twenty-five years old to continue her training in Internal Medicine and Hematology/Oncology. She has been practicing as an oncologist in New Jersey since 2006, also serving terminally ill patients and providing end-of-life care.

During her spare time, Dr. Easaw enjoys traveling, watching Malayalam movies, and indulging in South Indian cuisine. She also likes to read and has a strong passion for writing in both English and Malayalam. She is the literary editor for Janany, a Malayalam magazine published in the US.