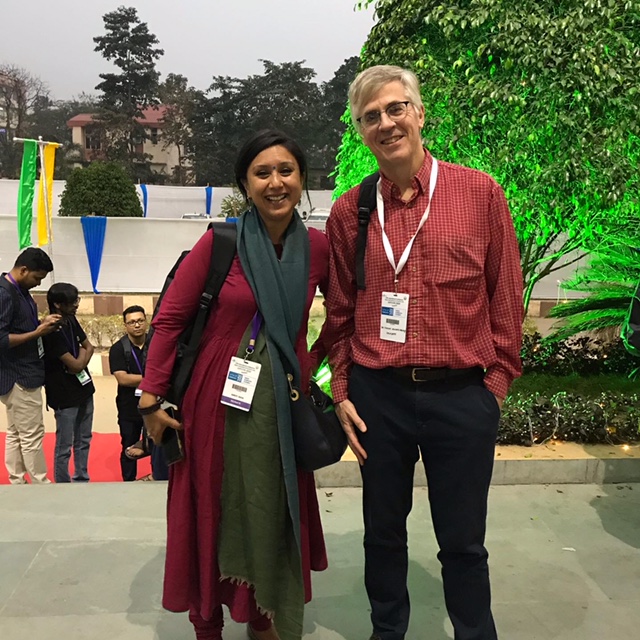 Dr. Tom McNalley began his volunteer work at Pallium India during his Hospice and Palliative Medicine Fellowship through the Global Palliative Education Consortium (GPEC) in February, 2020–just before the COVID pandemic changed all our lives.

The Pallium India staff marveled at how he examined patients with physical disabilities–so kind, and so precise. His road to being a physician in palliative care illuminates so much about him. He grew up in southern California. He earned his undergraduate degree in German Language and Literature and began his career as a teacher. Dr. McNalley speaks English, German, French, and Italian, and he also understands Spanish. His humanism led him to medical school at the College of Medicine at the University of Iowa, where he heard Dr. Ann Broderick (also a Pallium India volunteer!) in a lecture about palliative care. He completed his residency in Rehabilitation Medicine at the University of Washington School of Medicine, and he practiced pediatric rehabilitation in Seattle and Oakland. In 2019, he decided to start a pediatric hospice and palliative care fellowship. He now lives in Oakland.

Tom stays connected with Pallium India via WhatsApp and Facebook, and most importantly, as one of the co-founders and ongoing contributors to RISE–Resilience, Inspiration, Storytelling, Empathy–a global project to promote storytelling in the time of the COVID pandemic. It is headed by the extraordinary Smriti Rana and supported by many Pallium staff. Tom comments that his time with Pallium and his connection there have been one of the most fulfilling aspects of his adult life.
As a tribute to his trip to Trivandrum in 2020, he wrote a moving poem highlighting life in Kerala and his visits with patients who required palliative care.You can read it in here. 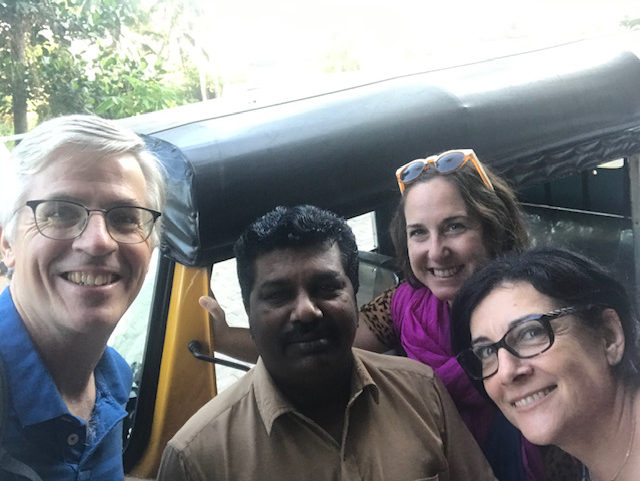 You can write Tom to ask more about his experience at Pallium India at temcnalley@gmail.com