Rajesh Nanoo is a Software Executive who is originally from Kollam, Kerala and is currently settled in Seattle, Washington. He has held leadership roles in Fortune 500 companies like Amazon, Salesforce & eBay. He holds a Masters degree in Computer Science & Engineering from IIT Bombay and a Bachelors degree in Computer Science & Engineering from University of Kerala.

Outside of work, he spends his time participating in volunteering opportunities for various social causes, sports activities and pursues his interest in Photography. He had been an avid supporter of Pallium India over many years and is a founding member of the Seattle Chapter of Pallium India Inc. He has also held Executive Committee positions in Kerala Association of Washington, a non-profit organization that helps build a sense of community among the expatriate Keralites in the Greater Seattle area. 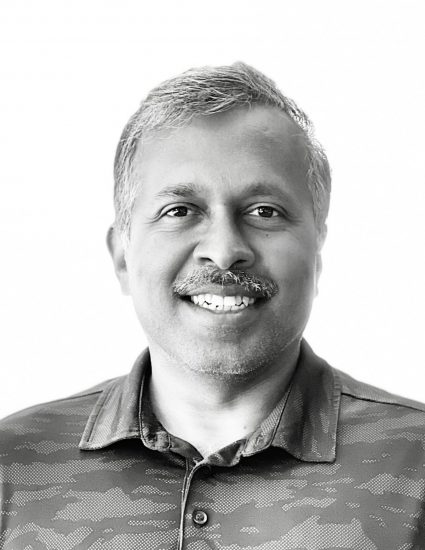